MULTIPLEXER is a speculative performance in which perpetual labor, network processing, and control protocols are poetically articulated as elements of a closed thermodynamic system.

In this durational piece, the body acts on and is acted upon by its environment. From within a human-scale structure—a hybrid between a server farm and a greenhouse— the primary action is the performer’s control of the lighting and sound through the use of a custom multiplexer panel. Meanwhile, infrared lamps inject heat into the system, acting as concrete metaphors for the thermal exhaust generated by intense data computation. In this way, the performance investigates the impact of heat on a biomechanical system. This individual, confined, labors endlessly within a network.

Changes in the performer’s body state are monitored and mediated in real time. Their heartbeat and body temperature have direct effects on the real-time video, projecting images of the body and its sweat onto the back wall of the structure; quantifying the performer’s exhaustion. Within this arrangement of perpetual thermal exchange, the performer’s energy is extracted and injected into the system. Heat as a medium has theoretical, political, material and environmental implications. In thermodynamics, heat reveals the qualitative aspect of molecules energy in matter. But heat is often considered as the undesired waste generated by a system. Heat is now controversial. Within this framework, MULTIPLEXER establishes a speculative context that challenges human digital behaviors and their collateral effects on the biological and geological. Taking place in a fictional future where individuals and machines are mutually dependent parts of closed systems, this piece examines the inherent exhaustion of such arrangements.

a project created by the Somme collective and Jeremy Michael Segal

Somme is a collaborative art practice formed by Sam Bourgault, Owen Coolidge, Matthew Halpenny, Matthew Salaciak, and Emma Forgues in 2018. We naturally began working to- gether after meeting during our degree in Computation Arts at Concordia University. Their diverse backgrounds and skill sets allow them to merge computer programming, electronics, sound synthesis, visual arts, and science to form a transdisciplinary practise. Focusing on such aspects as human-technology interactions, media archeology, and digital materiality. They employ kinetic installations, interactive experiences, and speculative performances to express our thoughts and feelings vis-à-vis our technological reality. 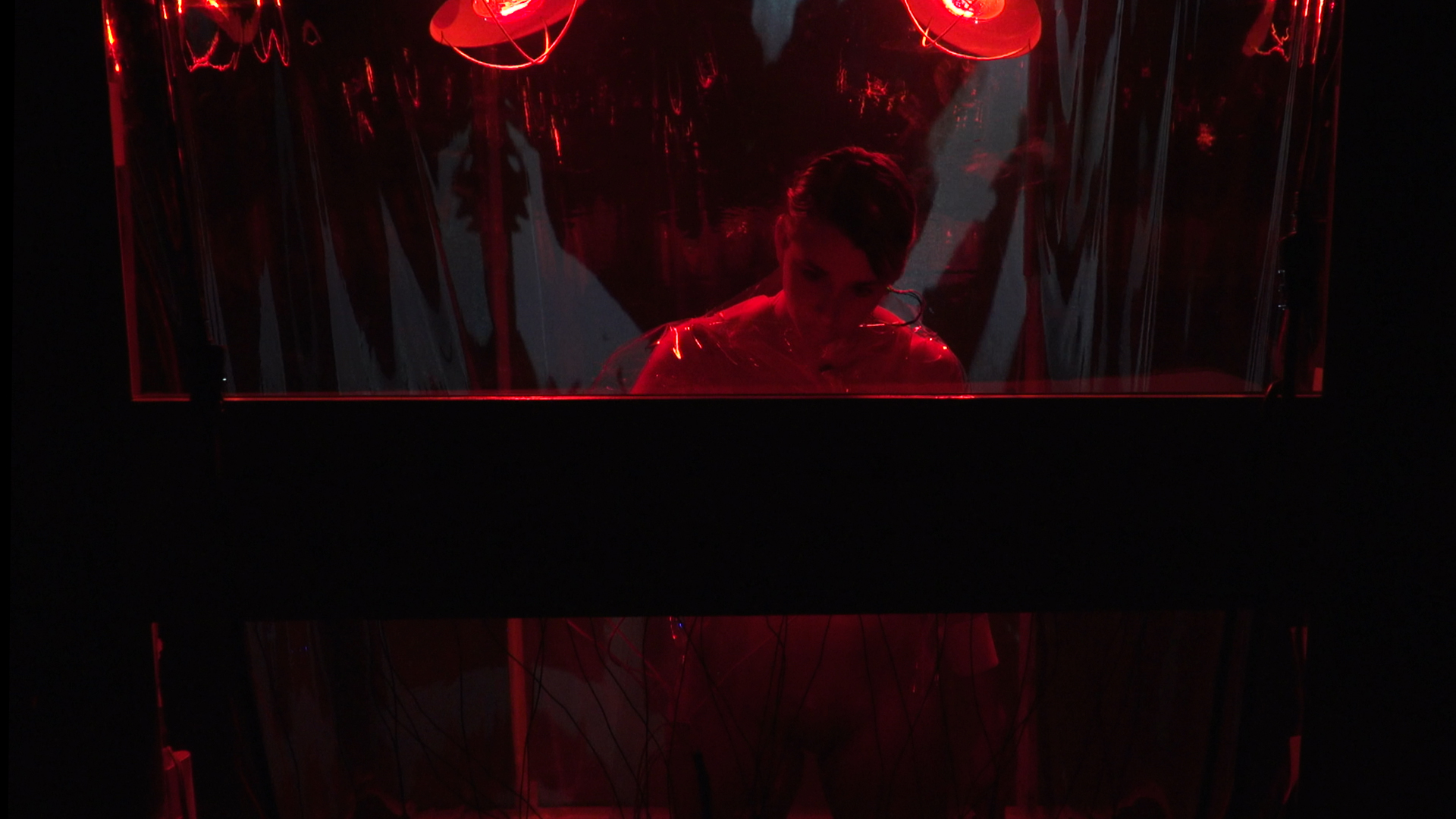 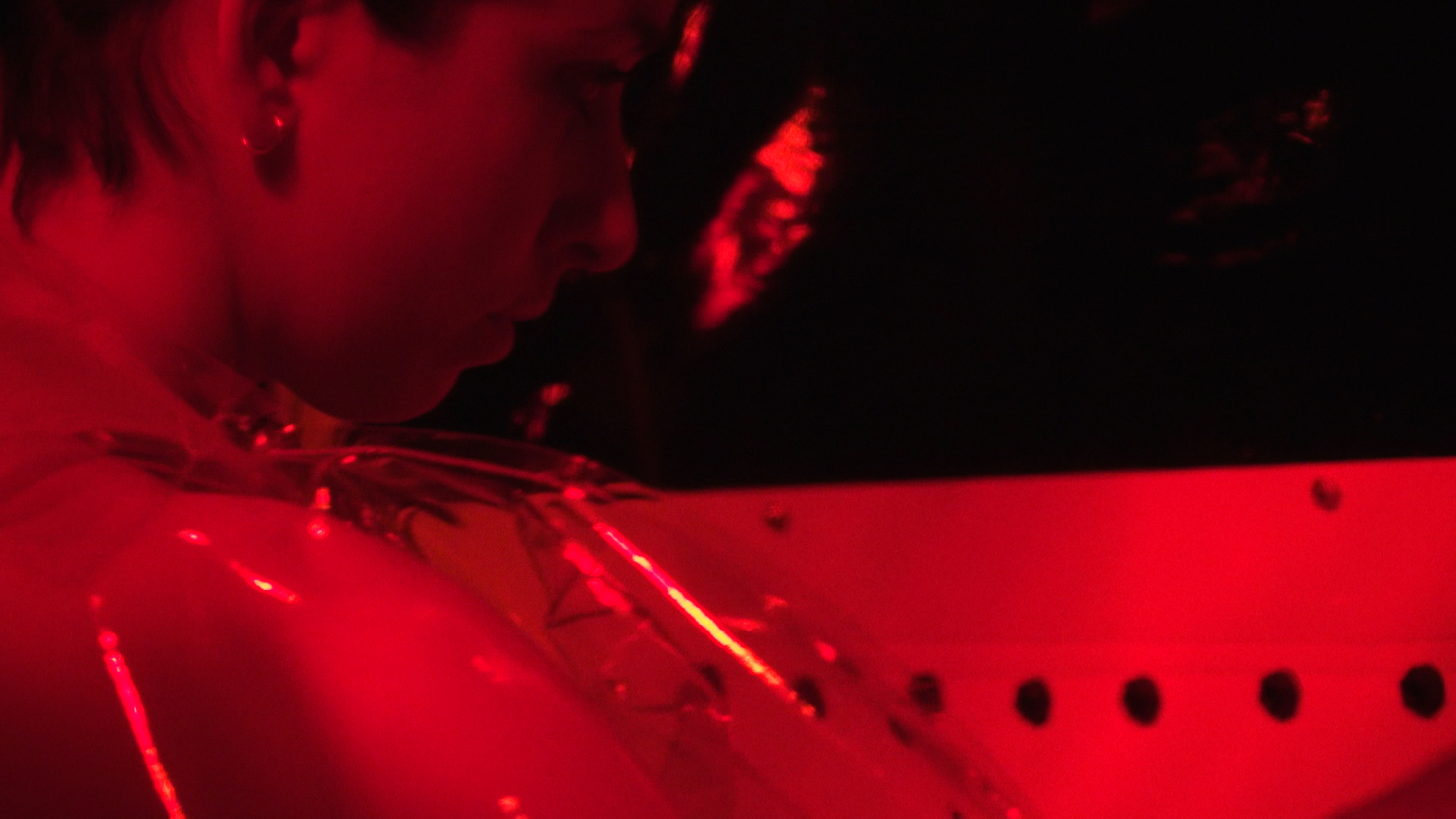 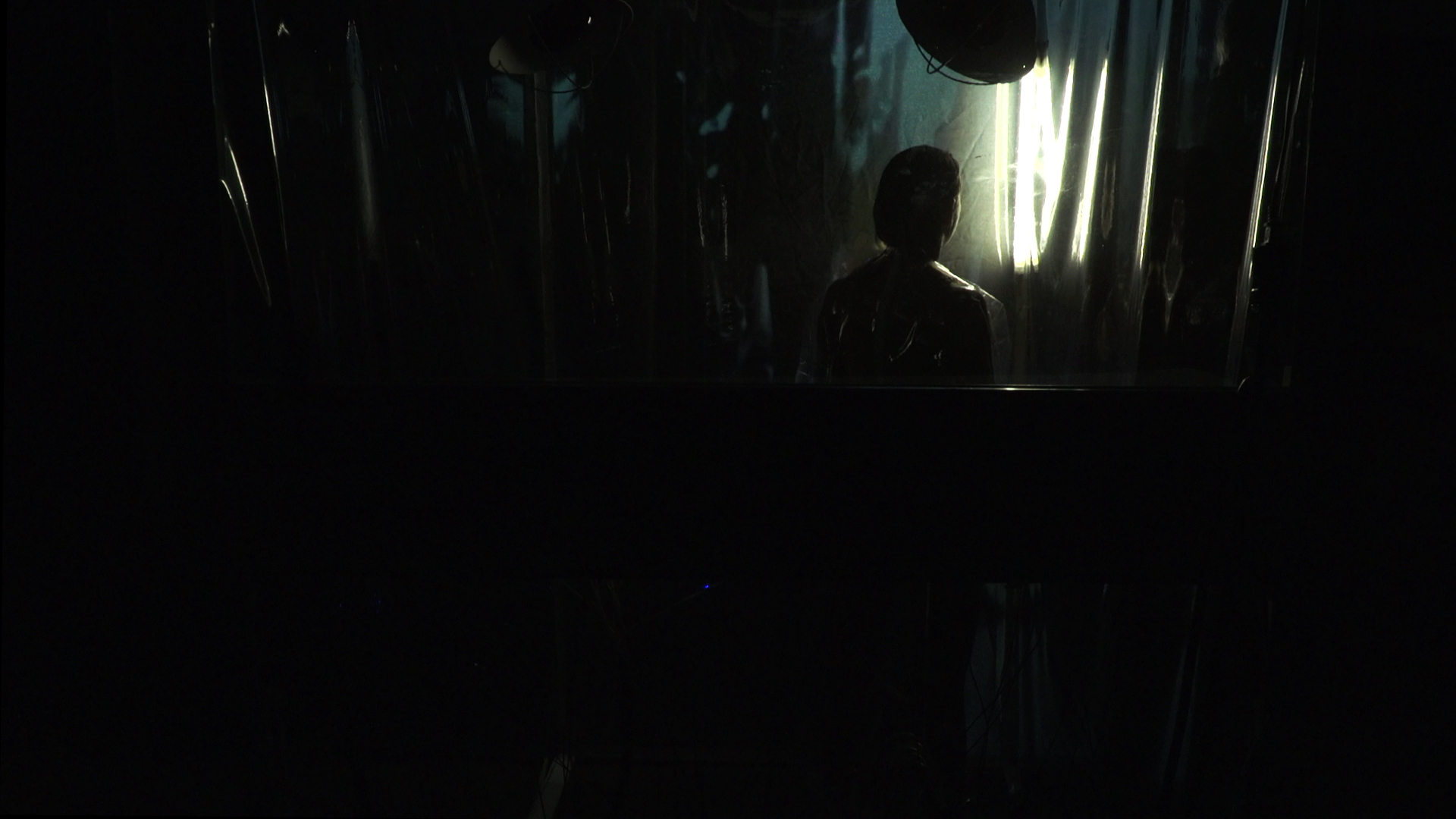 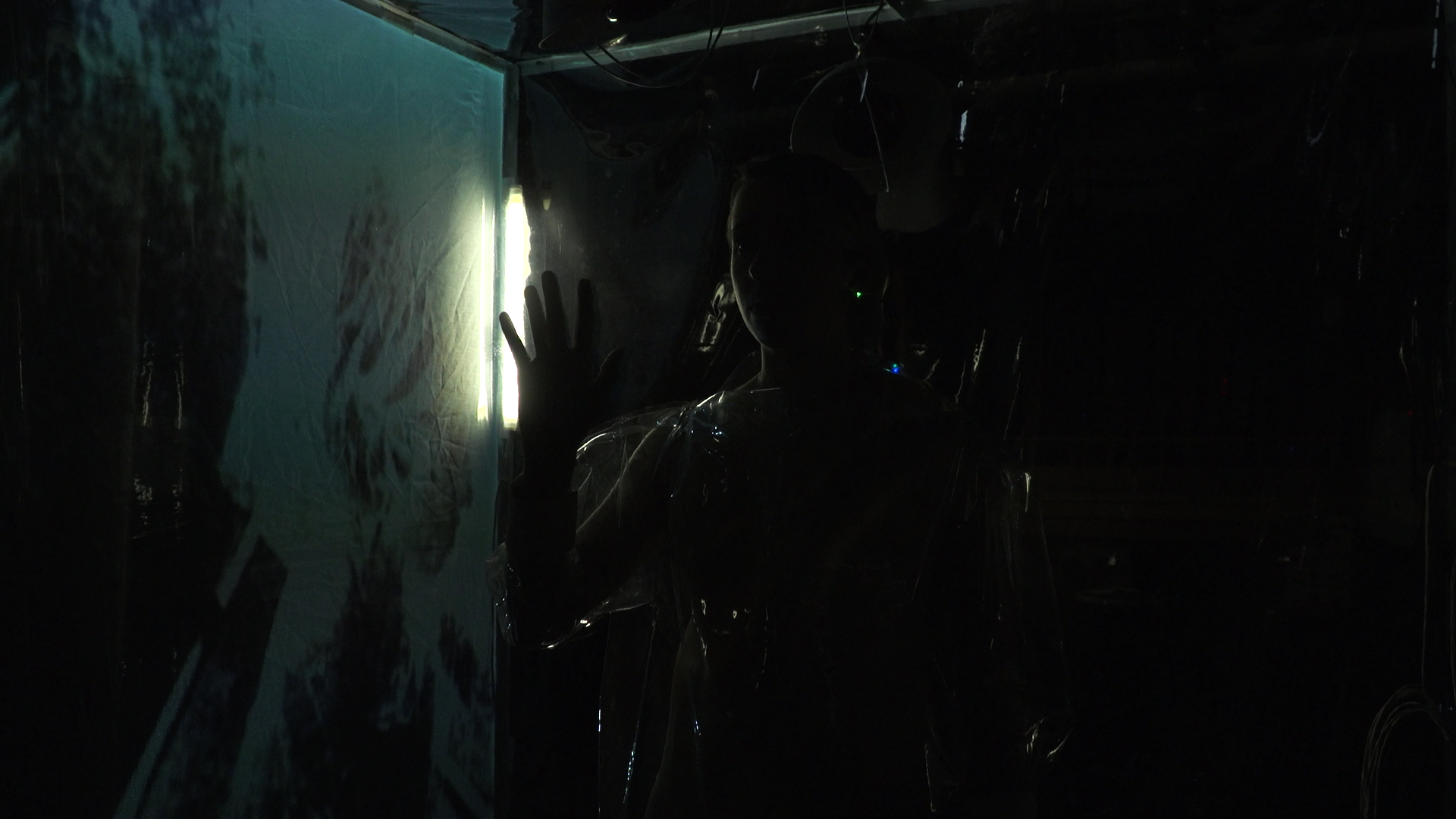 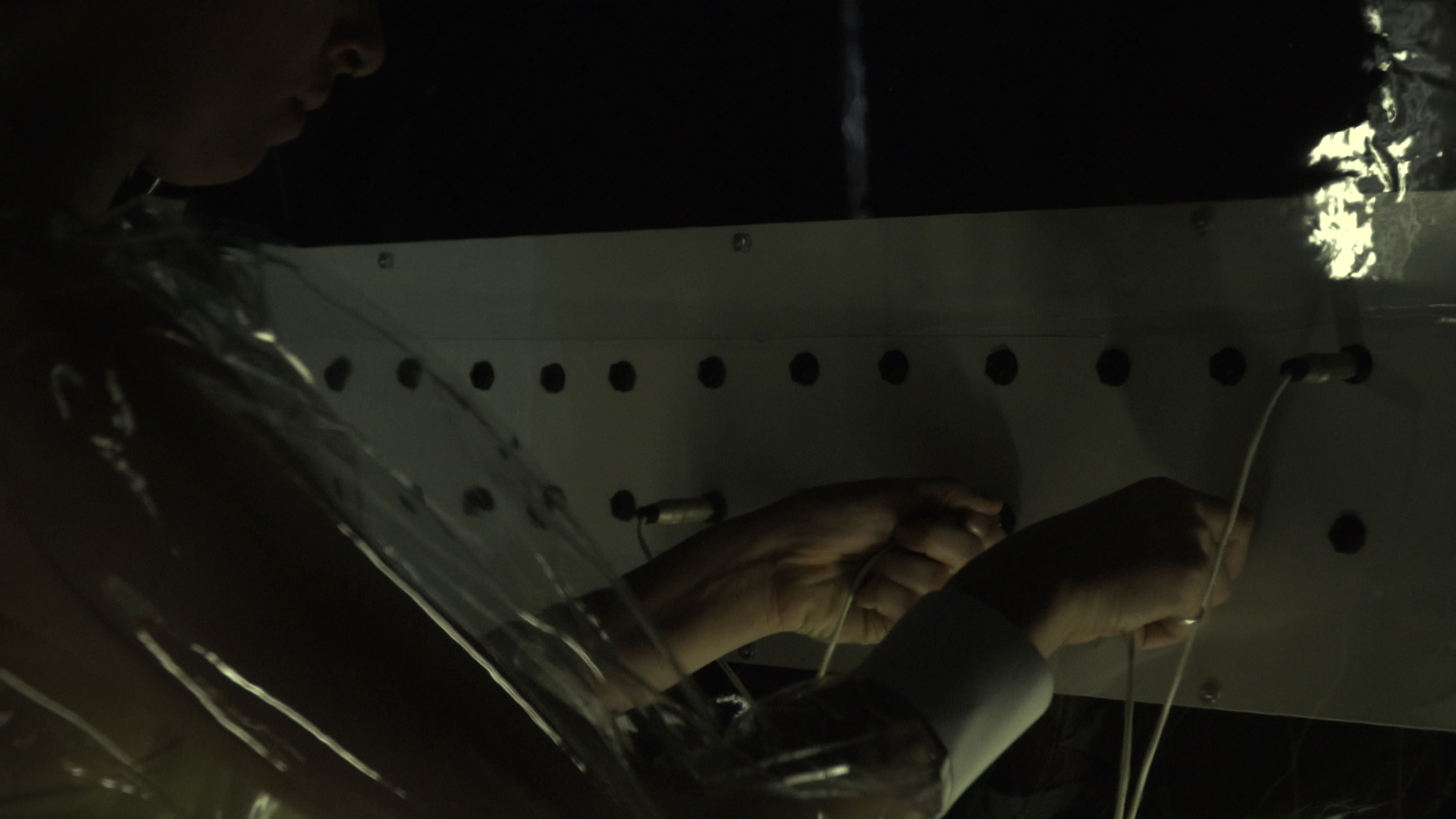 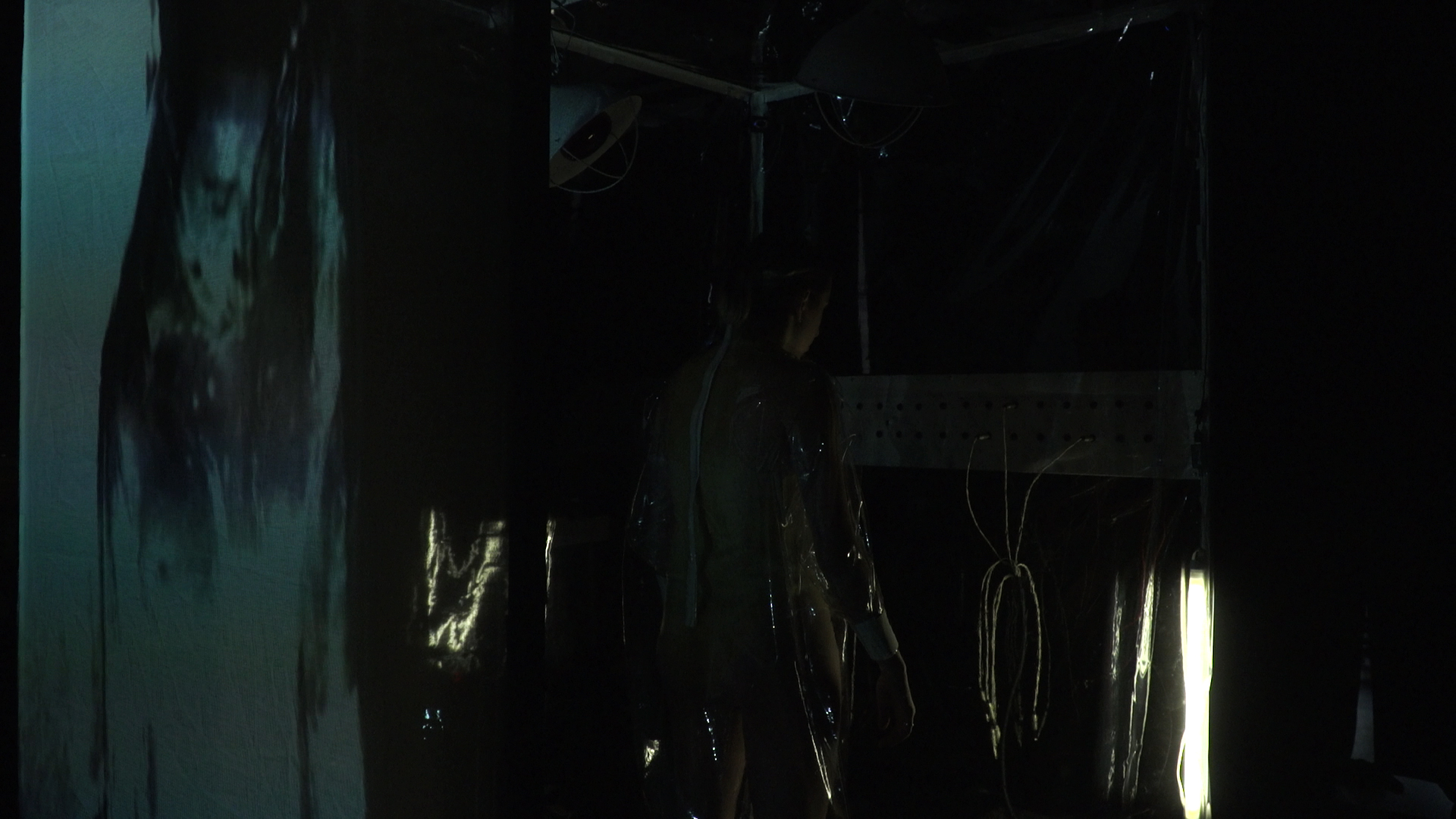 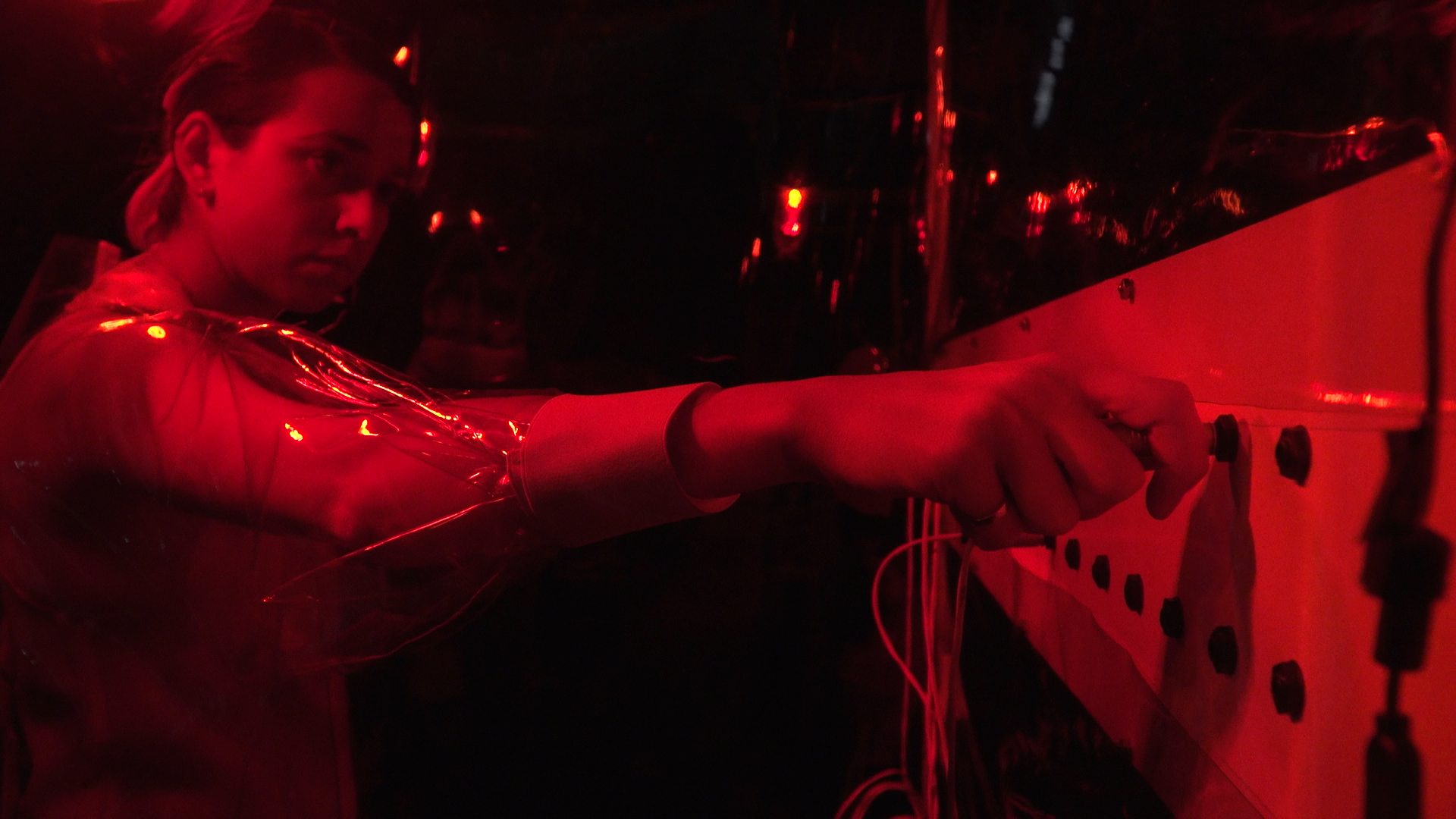 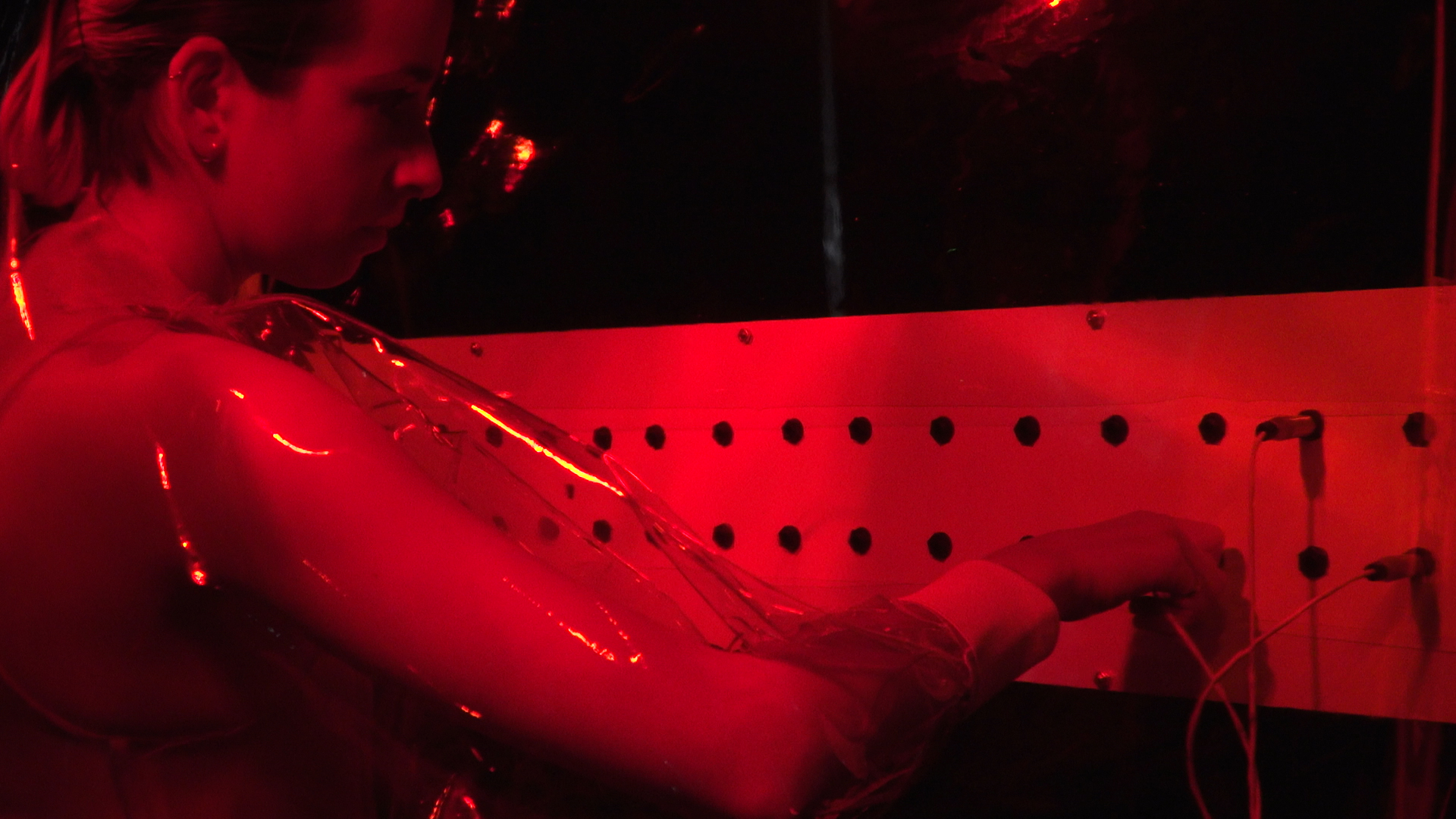 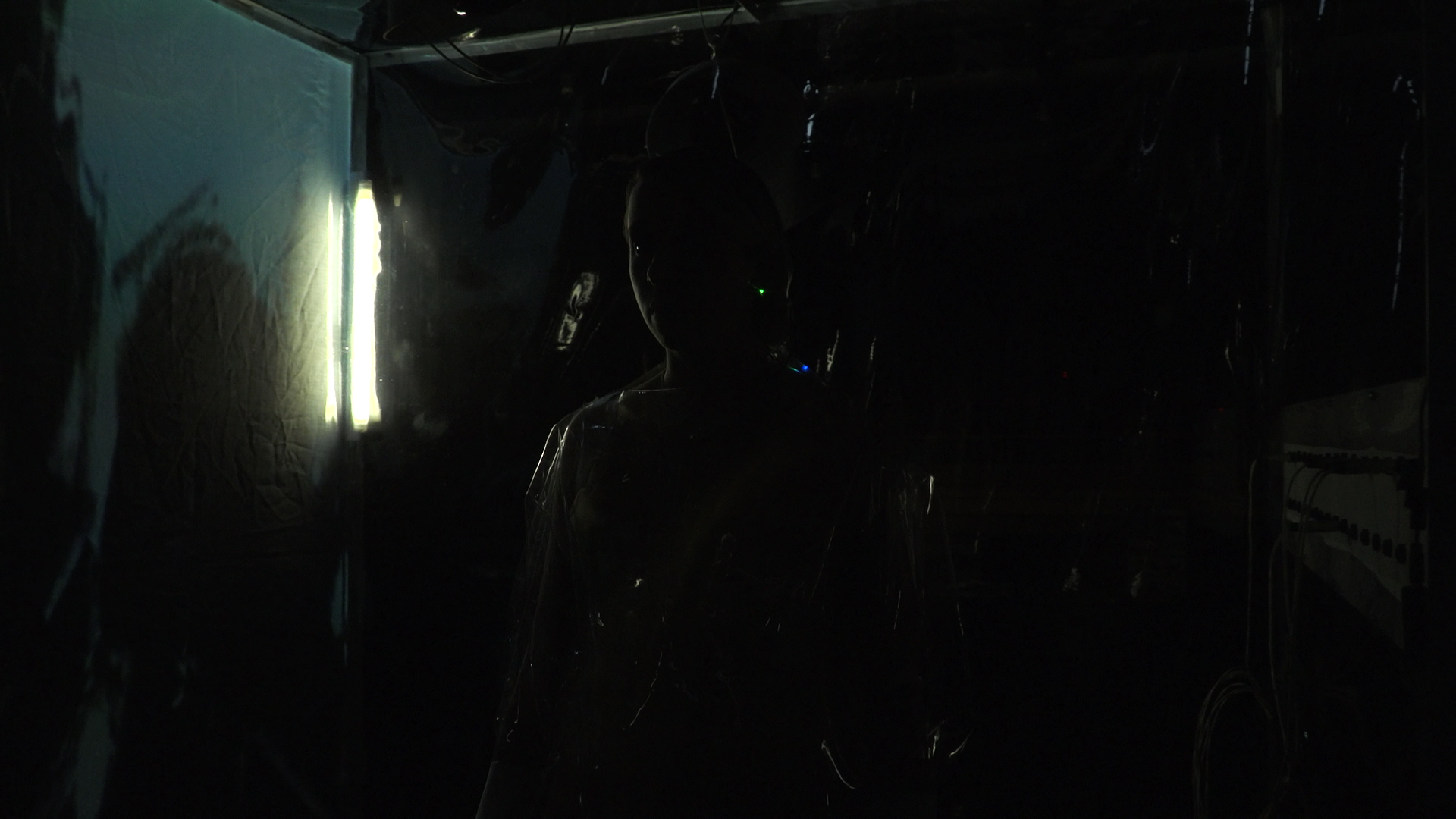